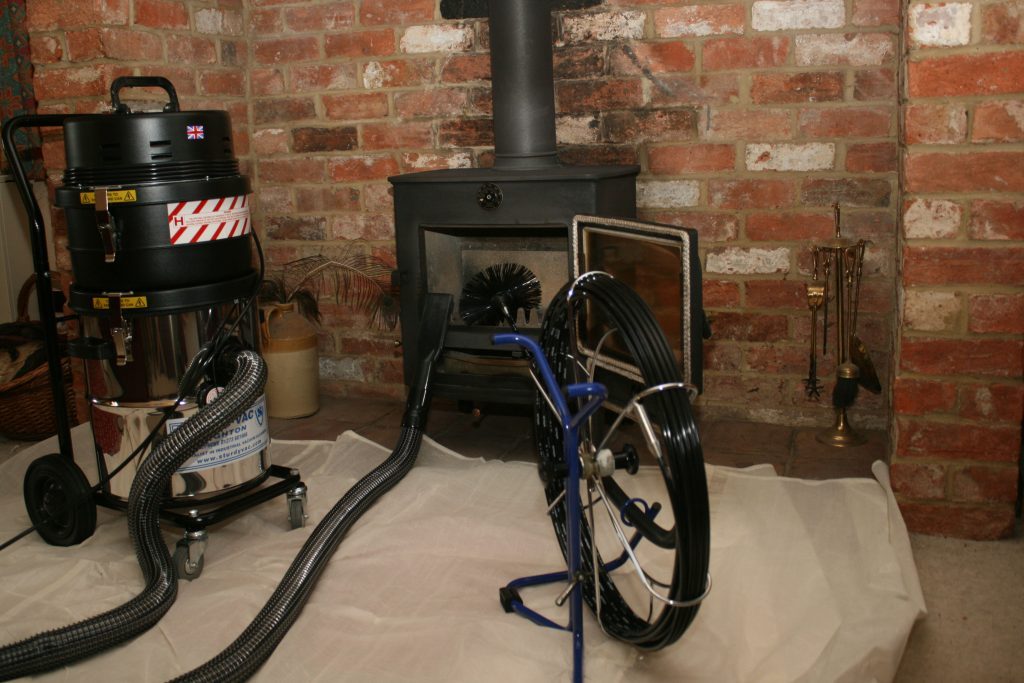 Chimney camera inspections from Nationwide Chimneys, using Chimney CCTV camera technology to correctly identify the issue with your chimney will save you by preventing incorrect diagnosis and guess work by builders.
A CCTV Camera inspection of a flue will enable us to detect the existence of many hidden chimney problems, such as breaches in the chimney flue wall, blockages from poorly installed chimney liners, birds nests, fallen debris or damage to the mid-feathers of the chimney (the brick partition between two flues).

CCTV chimney flue inspection or a chimney CCTV survey will also show up problems like heavy tarring which will need more advanced sweeping measures to be removed. A state of the art chimney CCTV inspection camera will be used for inspections, this CCTV camera allows precise chimney inspection by being able to tilt 180 degrees and pan 360 degrees remotely.

A recording of the chimney inspection can be made onto a suitable format or photos provided for you or your insurance company. A detailed report can also accompany this recording, outlining the condition of the chimney flue shaft plus the exterior of the stack among many other key points and noting any recommendations for any remedial action if needed.

When should you consider having a chimney CCTV inspection survey? 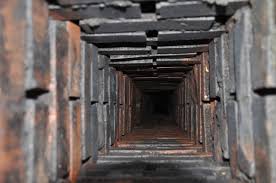